Boston ‘zine The Noise says Kingdom of Love “[dishes] out a cool interplay of vocal melodies” and describes their music as “songs [with] a modern underground sound.” The band, which has appeared on WMFO and is featured on the Keep Safe Boston compilation and the upcoming Bowie tribute Loving the Aliens on Lowbudget Records, fuses rocked-out electronic beats with world-class pop savvy. Think The Beatles and Bowie meet cutting-edge dance music. 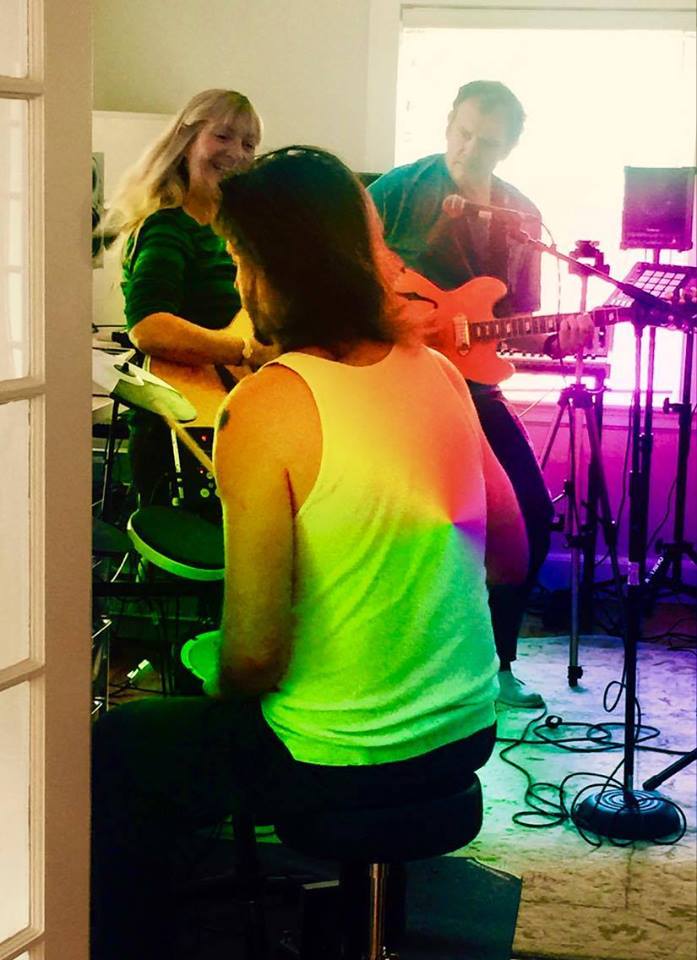